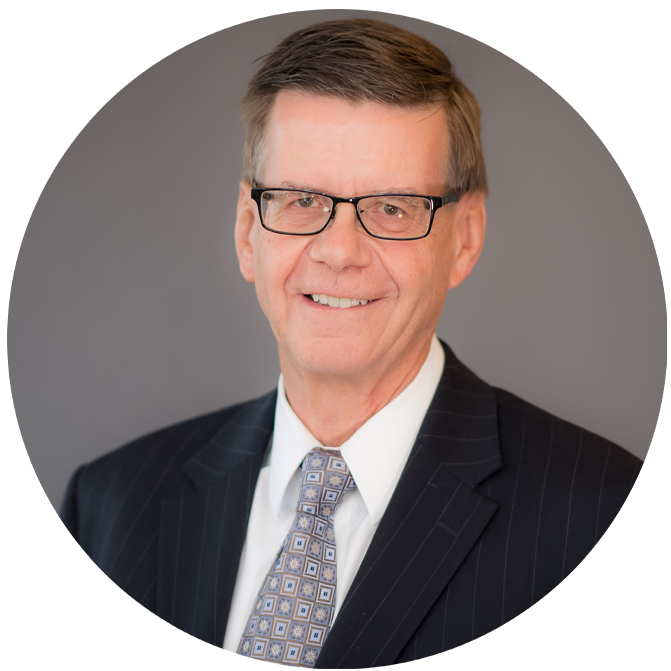 Jim is responsible for the Minnesota Chamber’s overall internal and external communications and media relations. He develops and implements the communications strategy to build the visibility of the organization and its members.

He has been with the Minnesota Chamber since 2004. He worked 27 years at daily newspapers in International Falls and Red Wing, Minn., including 21 years as editor of the Red Wing Republican Eagle. He has a bachelor’s degree in journalism from the University of Minnesota.

In his spare time, Jim likes to spend time in the outdoors and is an avid spectator of his grandchildren’s numerous activities.