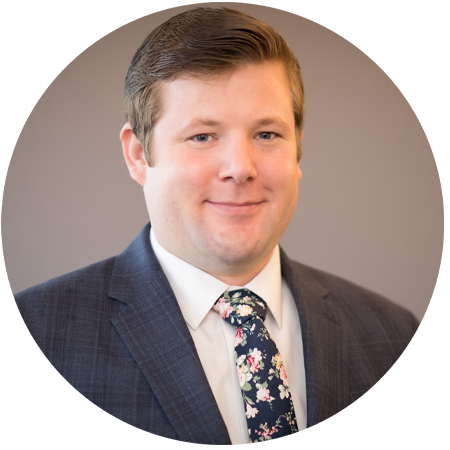 John Reynolds is the Director of Energy, Telecommunications and Elections Policy at the Minnesota Chamber of Commerce. He joined the Chamber in October 2019 with nearly a decade of experience working around the Minnesota Legislature.

After relocating to Minnesota in 2009, John began working for the Minnesota House of Representatives in January 2011. While there, John served as a research consultant and committee administrator for numerous committees, including Civil Law and Data Practices, Housing, Jobs and Economic Development, and Regulated Industries. From 2014 to 2018, he was lead staff for the House Commerce & Regulatory Reform Committee and MNsure Legislative Oversight Committee.

Prior to working in government affairs and politics, John worked in litigation support for law firms in Washington, D.C. and Minneapolis.

A native New Yorker, John gave tours at the Franklin Delano Roosevelt Estate in Hyde Park during high school. He graduated from Wake Forest University in Winston-Salem, N.C. with a degree in political science and a minor in history. John lives in the Twin Cities with his wife and son.