Minnesota was in uncharted territory

The 2020 recession caused by the COVID-19 pandemic rippled across the global economy with unprecedented speed and severity. Minnesota reported its first case of the novel coronavirus on March 6. Within weeks, the state experienced a statewide lockdown, and by the end of April – a mere seven weeks after the first reported case – Minnesota had lost over 13% of its total employment and nearly 614,000 Minnesotans filed claims for unemployment insurance, marking the steepest economic downturn in over 70 years.

The number of jobs that were lost between February and April was equivalent to every hotel, restaurant, corporate headquarters campus, mine, logging operation, software company, print publisher and telecommunications business in the state vanishing overnight. Minnesota was in uncharted territory.

While no sector was unscathed, the pandemic-induced recession produced uneven impacts across industries and demographic groups. This economic toll was compounded by the death of George Floyd in Minneapolis, and the cultural reckoning and civil unrest that ensued resulting in destructions of businesses across the region.

Minnesota’s small businesses have also shouldered a disproportionate amount of the economic burden. As the Minnesota Chamber Foundation’s Economic Recovery Dashboard shows, the number of open small businesses decreased by 40% between January and April of 2020, and small business revenue fell by over 51%. Many businesses have closed completely as a result. This is not simply a personal loss for business owners. This is a loss to the employees, their communities, the local governments and the state, in terms of commercial and economic activity. 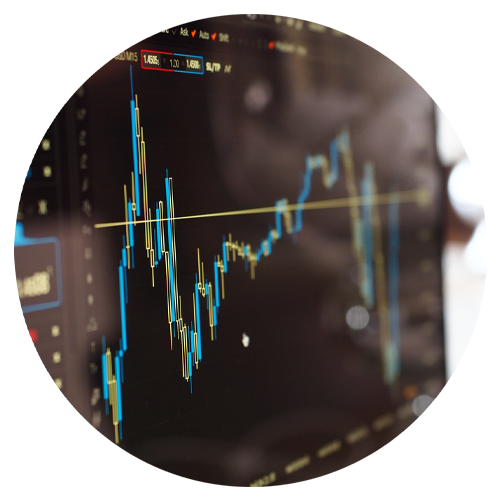 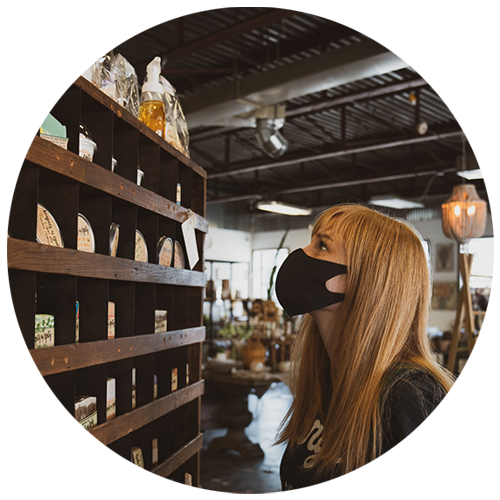 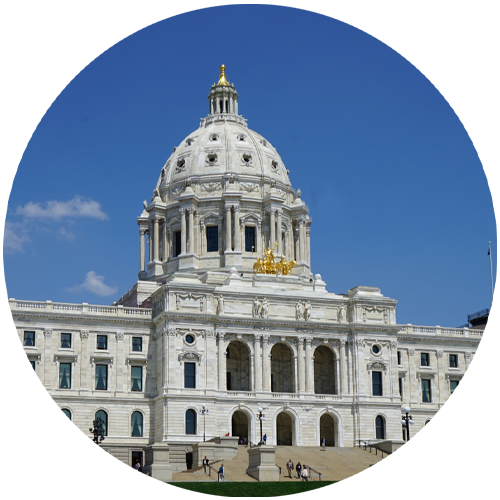 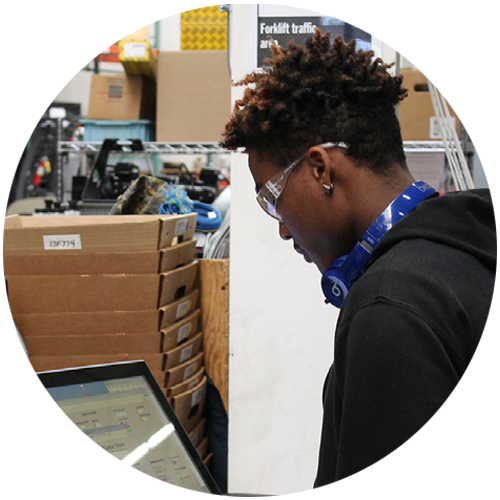 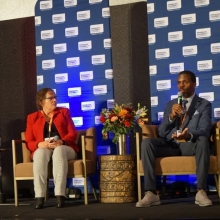 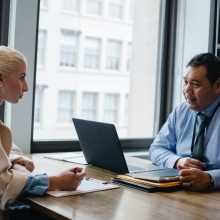 Employee recruitment and retention is top of mind for nearly every business. It's impossible to have a conversation with a...
Read More 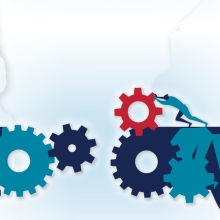 Minnesota’s economy – much like its people – is resilient. For more than a year and a half, businesses across...
Read More 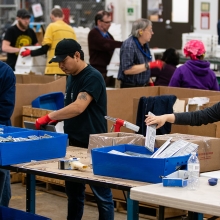 It’s nearly impossible to have a conversation with a business leader without talking about workforce. Challenges have evolved but persisted...
Read More