The Economic Contributions of Immigrants in Minnesota: Executive Summary and introduction

The success of Minnesota’s economy, both now and in the future, is intrinsically linked to Minnesota’s immigrant communities. As innovators, business owners, workers, taxpayers, consumers, neighbors and connectors to other countries and cultures around the world, immigrants provide considerable benefits to our economy and our state. This report analyzes immigrants’ contributions to Minnesota through many lenses, with a specific focus on entrepreneurship, impact on regional economies and contributions to key state industries.

Immigrants complement native-born workers well and play essential roles throughout the economy. Recent immigrants enter the state with high levels of poverty, initially requiring greater levels of government assistance. But over time they join the workforce and gain economic footing and success.

Major findings of this report demonstrate the following: 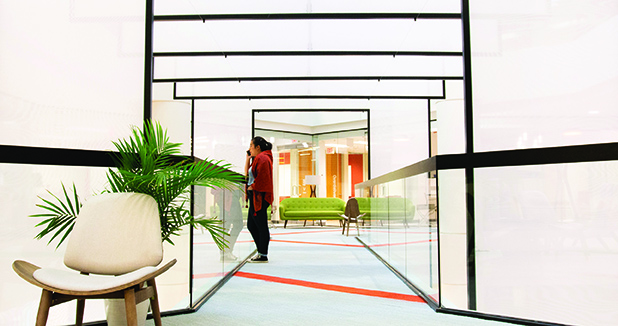 Immigration reform is at the forefront of national policy. The federal government has been deeply divided on the issue, reflecting the sentiment of many Americans. However, a recent poll shows that for the first time, a shift is taking place with more Americans saying they would like to see U.S. immigration increase rather than decrease.

The Minnesota Chamber of Commerce has supported comprehensive federal reform for years in order to facilitate the development of the state’s economy. The Chamber created the Minnesota Business Immigration Coalition to help tackle this critical issue. The Chamber has also sponsored or co-sponsored a series of reports over the last decade, researching the economic contributions of immigrants in Minnesota. This report will be the latest iteration of the Chamber’s research on this topic.

The COVID-19 pandemic caused a devastating disruption to the global economy. Unemployment has swelled to record highs, businesses have been forced to close and global supply chains have been pushed to their breaking point. It is difficult to know how the economy will respond in the long term and the extent to which the virus has impacted Minnesota. For that reason, this report will focus on Minnesota’s economy
pre-pandemic and not address specific effects of the global pandemic.

For the purposes of this report, the terms “immigrant” and “foreign-born” are used interchangeably. These terms refer to a person who does not have U.S. citizenship at birth and encompasses naturalized U.S. citizens, lawful permanent residents, temporary migrants, refugees, asylees and unauthorized immigrants.

The term “native-born” refers to a person who was born in the United States, Puerto Rico or a U.S. Island Area. The term “refugee” refers to a person forced to leave their country in order to escape war, persecution or natural disaster. Rather than using the terms “illegal” or “undocumented,” this report will use the term “unauthorized immigrants” to refer to foreign-born non-citizens who are not legal residents.
“Naturalized citizens” are lawful permanent residents who are not native-born but have been granted U.S. citizenship. 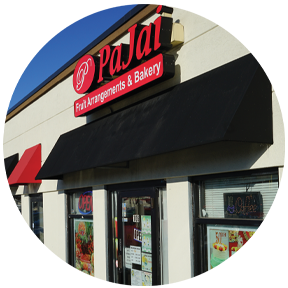 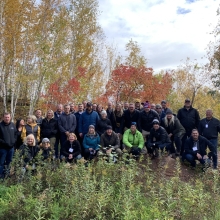 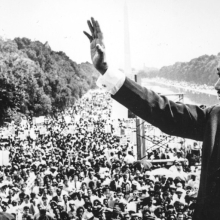 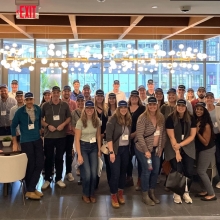