From small town Minnesota to the state's highest court

Recently, the Minnesota Chamber hosted one of its most popular events each year, Women in Business: Annual Legislator Luncheon. Women business leaders and women state legislators joined together to network and learn how decisions at the Capitol impact businesses throughout the state.

"As always, great attendance by legislators and networking opportunities," said one attendee of the event.

Legislators from both sides of the aisle shared how they became involved in public service. From starting as a Sunday school teacher, school board member, or local official, one theme was clear: don't be afraid to try your hand at public service.

"I love this state and I love being able to say that I'm from Minnesota," Gildea told the Women in Business crowd. "So much of that pride comes from the civic culture we've developed in Minnesota, our high level of civic participation, our commitment to our public institutions, our incredible business community, which invests so much in making our state a great place to live and work and the values of hard work of cooperation, fairness and decency that all Minnesotans strive for."

Gildea became a prosecutor in the Hennepin County Attorney's Office before becoming a district court judge in 2005 and then being appointed to the Minnesota Supreme Court by Governor Tim Pawlenty in 2006. Just four years later, she became just the second woman to hold the highest position in the state's judiciary.

"I'm now 11 and a half years into this job. And I can tell you, in all honesty, I love my work as much today, as I did the day that I joined the court. I have had the privilege of being part of a really transformative decade in our courts, which has seen our judiciary embrace technology and modernization to improve how we deliver justice to the people of Minnesota."

What would the Chief Justice say to anyone considering public service?

I knew Lorie Gildea was an impressive person, but I had never heard her speak. She exceeded my expectations...she is really incredible!

The Chamber's top legislative priorities of 2022 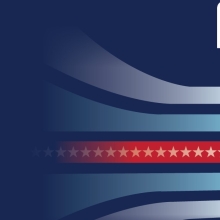 The Minnesota Chamber of Commerce has worked tirelessly throughout the COVID-19 pandemic to help the 6,300 businesses and half a...
Read More 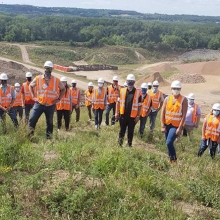 Want to know why you should apply for Leaders Lab 2022? Hear what former participants have to say about the...
Read More 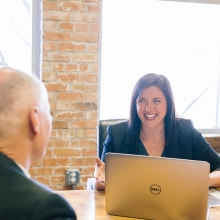 Research from the Minnesota Center for Employee Ownership (MNCEO) and Project Equity shows that roughly half of employer businesses in...
Read More