Taxes continue to be a top issue for Minnesota companies.

Our members tell us year in and year out that Minnesota’s comparatively higher taxes – in nearly every tax category – is one of the most important issues for the Legislature and Governor to address.

Why do competitive tax rates continue to be an issue? Because they are so critical to business success. Watch the Chamber’s Beth Kadoun explain in committee testimony how important a friendly tax climate is for Minnesota businesses. 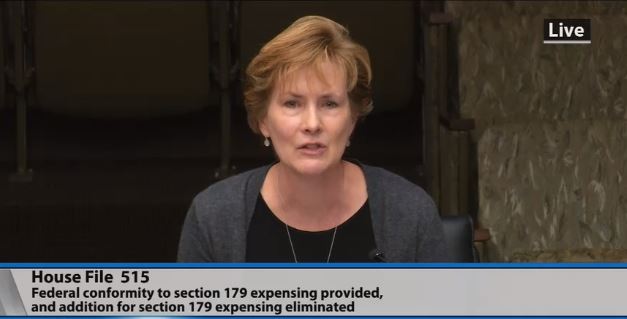 In the 2019 legislative session, we succeeded in passing a number of positive proposals for the business community. We reduced the statewide business property tax by 6%, reduced the second-tier rate in personal income taxes and supported federal tax conformity to help ease compliance administrative burdens and complexity. Some businesses unfortunately will still see an income tax increase as provisions are only partially offset by state tax-relief measures.

A large part of our success came in preventing massive tax increase proposals that would hurt every business in the state. This session, we prevented;

Despite an overall positive session regarding taxes, we know there’s still more work to do. In the coming months, we’ll be preparing our legislative priorities for the 2020 session. 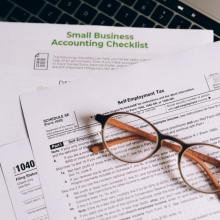 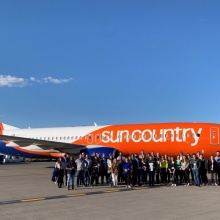 5 lessons from Mary Grove on fostering growth in Minnesota business 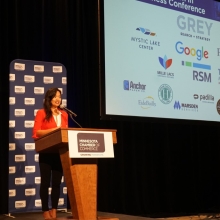 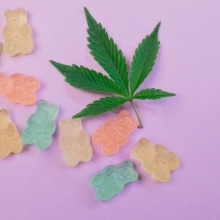