We are now just under a month from Election Day. While what’s at stake at the top of the ticket is clear and engagement at the presidential level is high, that’s not always the case for Minnesota’s legislative races. Yet, these races have significant implications for the future of our state.

The 2021 Legislature and Governor Walz will have major decisions to make:

Within each of these issues are dozens more questions about funding, spending and allocation, including identifying long-term structural budget changes as a result of COVID-19. Will remote working persist and permanently change how we do business, socialize, and travel? What long-term impacts will questions about race, equity and public safety have on the social and fiscal health of our state? Will the issue divide between Greater Minnesota and the metro area become more pronounced? Will the legislature conduct in person or virtual hearings and floor sessions?

Central to the long-term picture is redistricting, which can result in balanced, competitive districts or tilt the electoral playing field in one party’s favor. This process must be completed every ten years following the decennial U.S. Census.

In other states, gerrymandering during redistricting has resulted in districts that look serpentine, or like a meandering creek, earmuffs or a horseshoe as they dodge certain towns and cities that would disrupt the preferred partisan balance in that seat. Some of the most egregious gerrymanders come from Illinois, Maryland, New York, North Carolina and Texas. 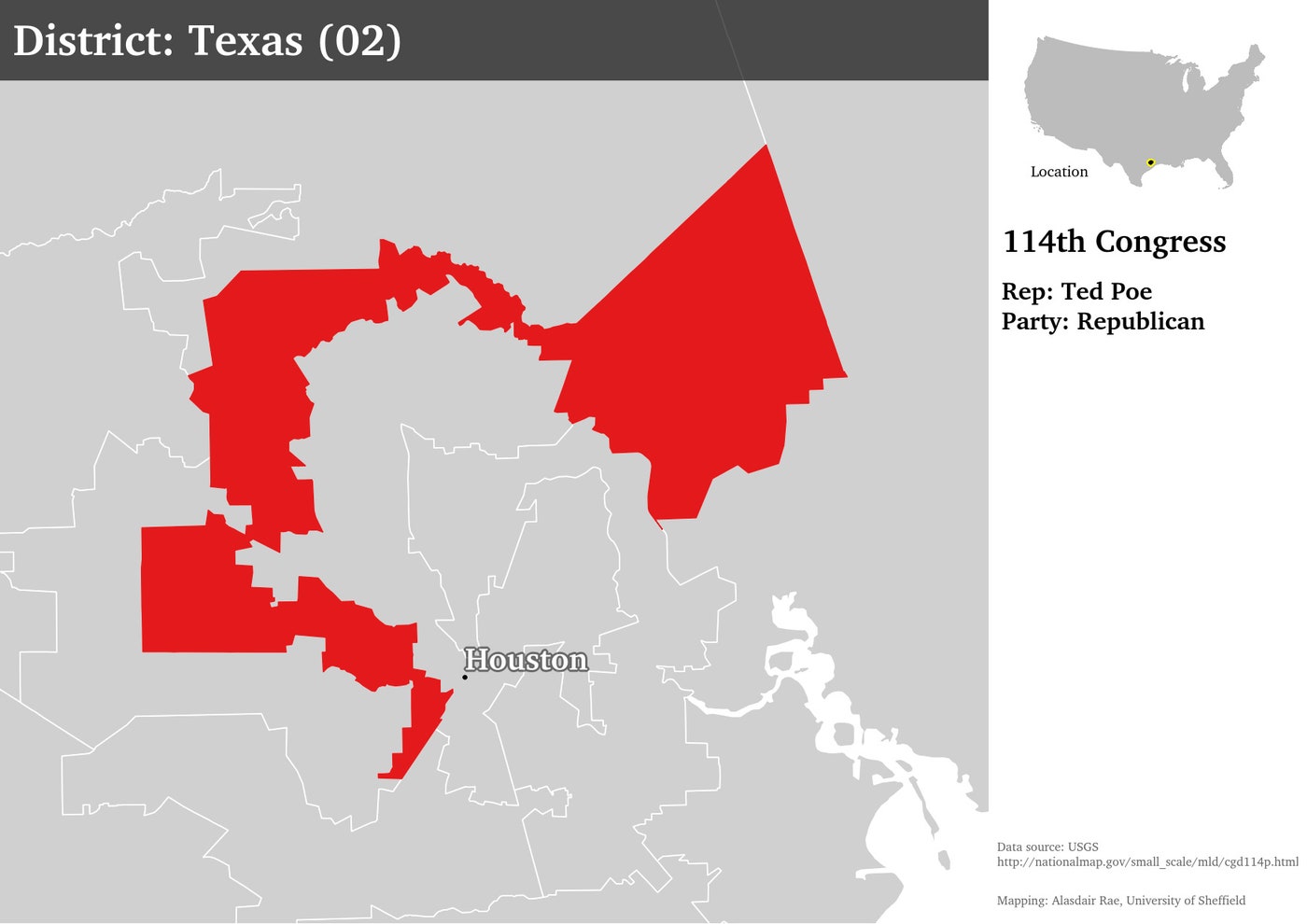 It remains to be seen if Minnesota will attempt to assemble a nonpartisan or balanced bipartisan commission to make a redistricting plan. To date, efforts here have fizzled out over disagreements about the composition and principles of such a commission, leaving the committee process as the default plan.

This option has become increasingly popular in recent years, as politicians at all levels of government look to depoliticize the process or take a piping hot potato off their legislative plates. Fourteen states give sole responsibility for redistricting to an independent commission, another six have advisory councils, and five have redistricting commissions as a backup if a map is not produced through the legislative process (NCSL, 1/9/2020).

Much continues to be written about the ‘Shy Trump Voter’ theory (see here, here, here and many other stories) but other key swing state polls consistently show leads of varying sizes for Biden. 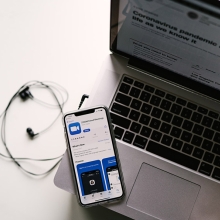 Guidance on changes to employment and labor policies.
Read More 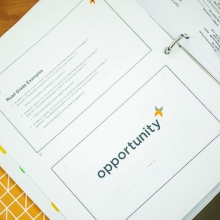 Over the last five years, there is no topic that Minnesota employers have discussed more than workforce. Many struggled to...
Read More

Tools on how your business can mitigate some of the costs related to COVID-19.
Read More